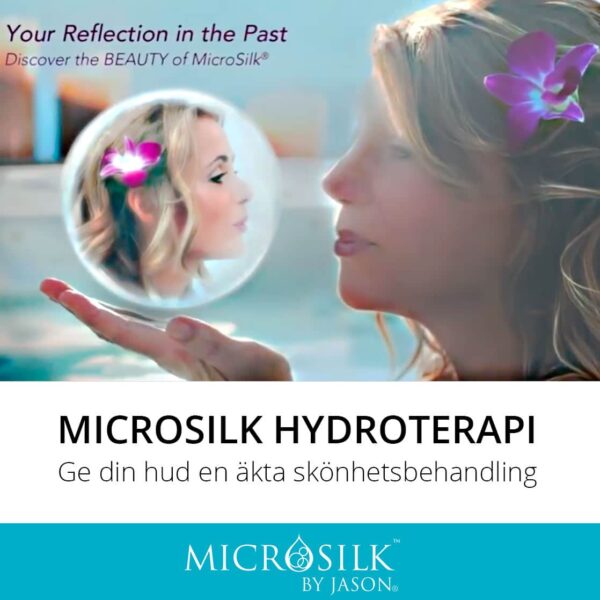 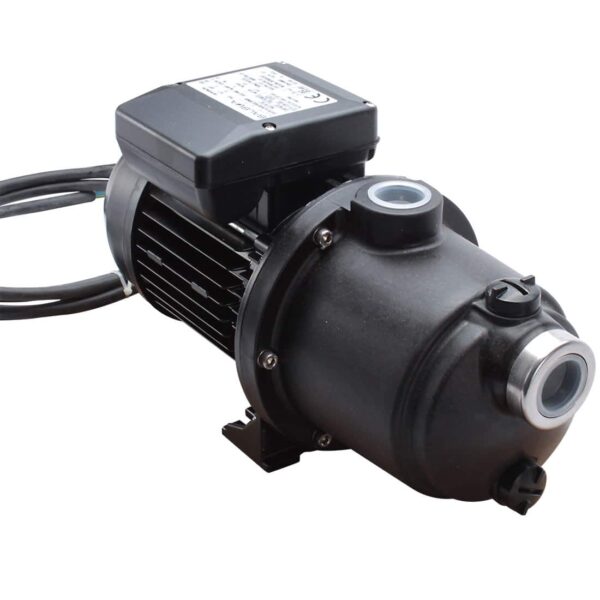 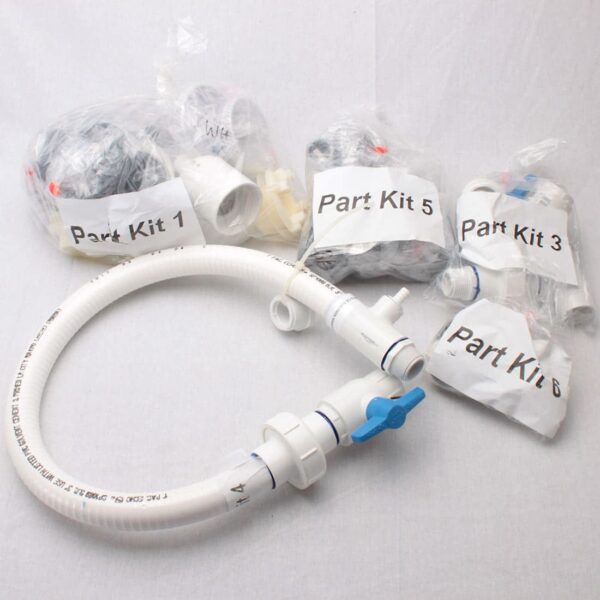 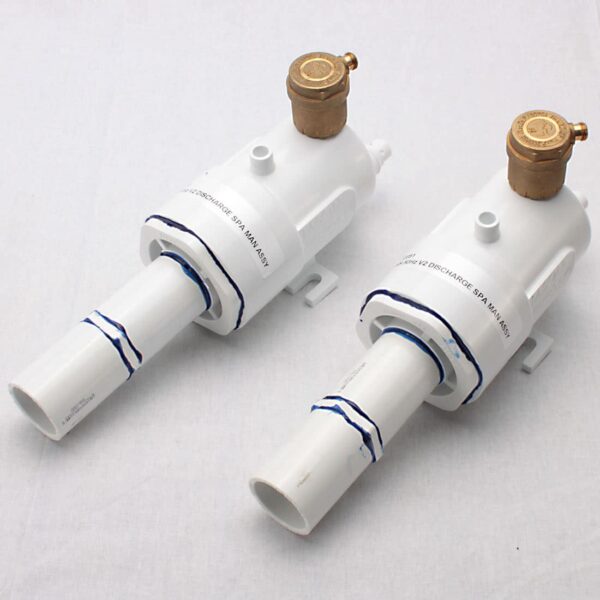 Complete package. Give your skin a real beauty treatment
You can upgrade your spa with MicroSilk® which transforms your outdoor spa into an advanced hydrotherapy facility. The small micro bubbles penetrate the skin’s pores.
MicroSilk® is only sold when you purchase a new outdoor spa.
RRP:

Please note that Microsilk may not be used with salt water.

Complete package
If you want to use your spa for exceptional skin care?

The spa can be upgraded with MicroSilk ®, which transforms your outdoor spa into an advanced hydrotherapy system. MicroSilk ® fills the water with billions of microscopic air bubbles used for skin care. The bubbles are so small that they can penetrate the skin and do great benefit. Unlike “normal” air massage, MicroSilk ® does not cool the water, so you still benefit from the effect the heat has on your muscles.

You choose between MicroSilk ® or water massage as they cannot be used at the same time. The powerful jets of the massage nozzles would immediately whip the microscopic air bubbles out of the water again. MicroSilk ® requires remodeling of the outdoor spa, and is only sold in connection with the purchase of a new outdoor spa.

What does Microsilk ® do?
MicroSilk ® uses a patented valve system, developed by Jason Hydrotherapy, to push air into the water under high pressure. The subsequent pressure drop causes the air bubbles formed to be crushed into microbubbles having a diameter of about 5 amp. (0.005mm.) The number of bubbles is huge and they keep floating in the water as they eventually collapse. This avoids the cooling caused by ordinary bubbles because they rise to the surface, and give off heat to the air above the bath. The microbubbles increase the amount of oxygen in the water by up to 70% to more than 13 mg / L. The increased amount of oxygen has a beneficial effect on the skin and body, which is mainly because the bubbles are so small that they can penetrate the skin’s pores. There, they strengthen the skin’s own regenerative properties. At the same time, the amount of anions (negative ions) in the water increases.

If the anions exceed a concentration of 50,000 ions / cubic centimeters, this will have a therapeutic effect. MicroSilk® causes the amount of anodes to exceed 80,000 ions per / cubic centimeter. The oxygen helps the skin to excrete toxins, helps with the heat to increase blood circulation, and kills anaerobic pathogens (disease-causing substances that live in oxygen-free or low-oxygen environment). Under the influence, the skin will release dead cells and renew. As the temperature in the water is kept more evenly distributed with MicroSilk® than without, the muscles will benefit more from the bath and the body relaxes more. This large number of ions helps neutralize free radicals and improves the level of serotonin, resulting in a. in increased well-being, less pain and better sleep. (Free radicals attack many building blocks of the body, such as DNA and proteins. Serotine is a signaling agent that transmits signals in the nervous system.) 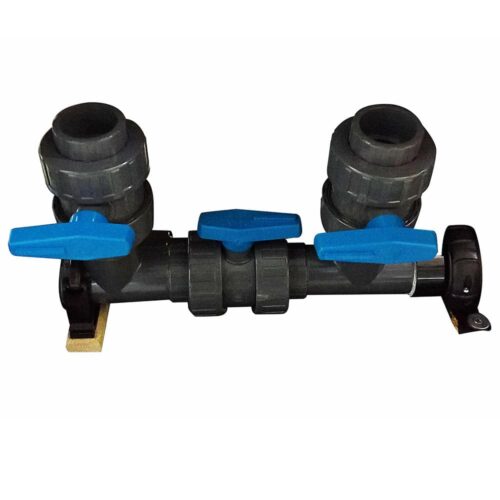 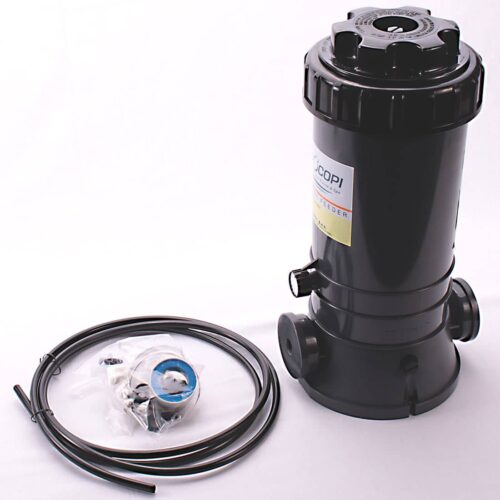 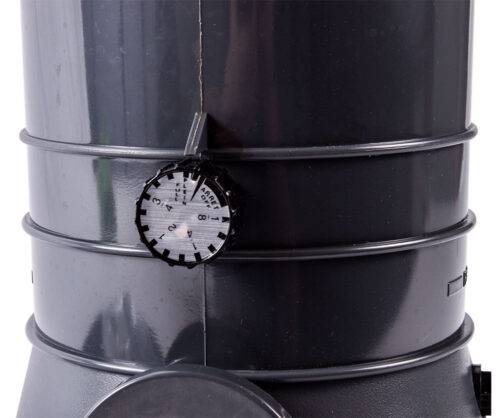 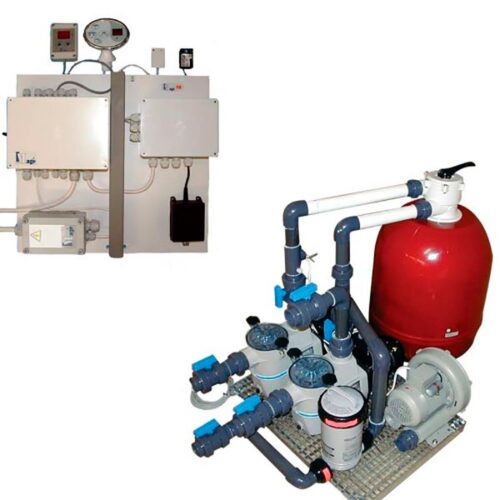 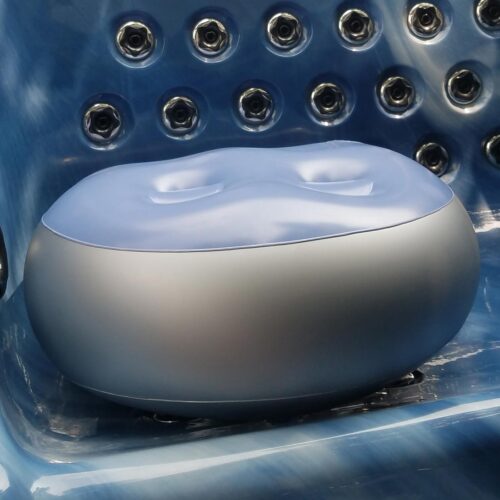 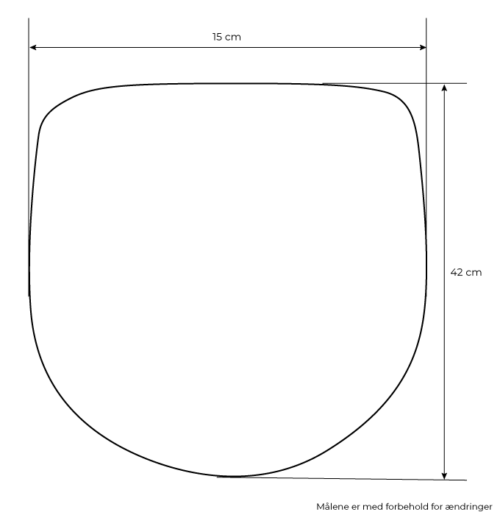 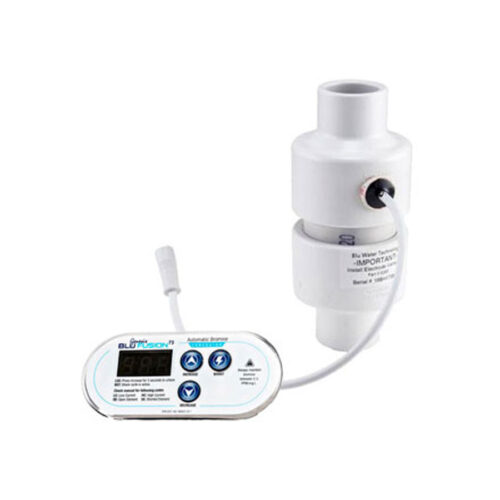 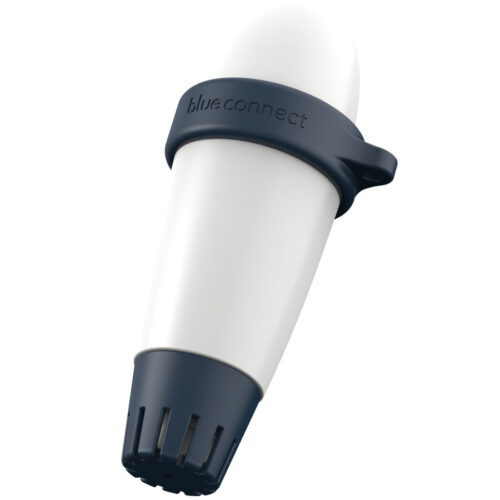 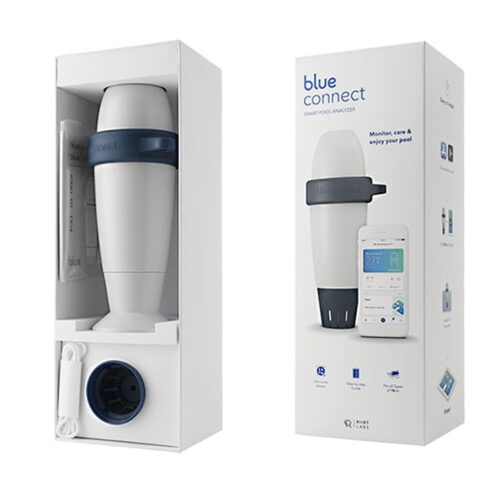 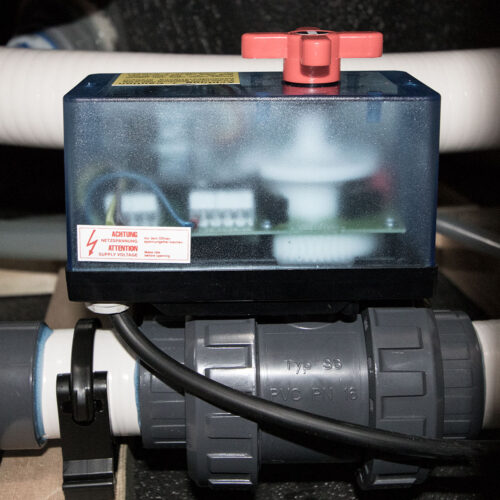 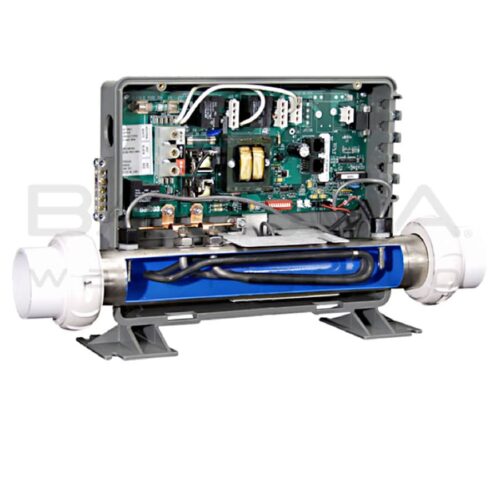 Open chat
Hi!
Powered by
Hello
How can I help you?